Since 2008 Raya Brass Band has energized clubs, international festivals, rooftop parties, and subway cars with its hard-driving, original brass band music. The six members of the band bring their unique voices to the group, creating a sound informed as much by their love for the fierce and seductive music of the Balkans as it is by New Orleans brass bands, punk rock, and global music. Featuring trumpet, sax, accordion, tuba, and percussion, this band wails, sweats, and shouts alongside its audience.


“Luckily, you don’t have to know the members of Raya Brass Band personally to benefit from their super-positive energy. They welcome everyone in the crowd to joyously participate in their performance. Beyond their riotous performance, though, Raya is professional , punctual, and worry-free, an overall joy to work with.”
—Lena Sawyer, Adult and School Programs Intern Educator, Brooklyn Museum

Please credit April Renae for all photos on this page. 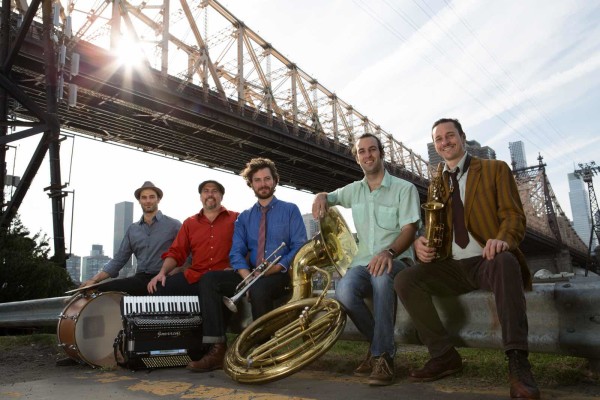 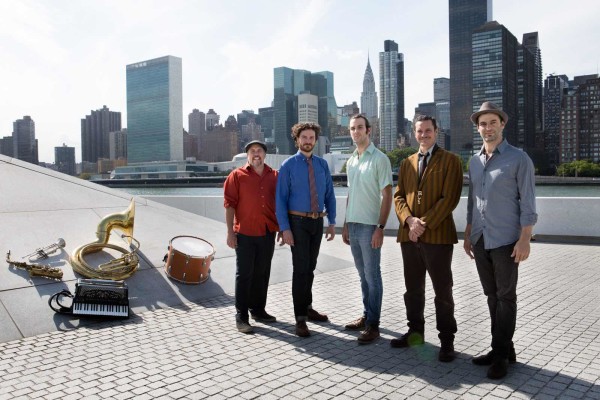 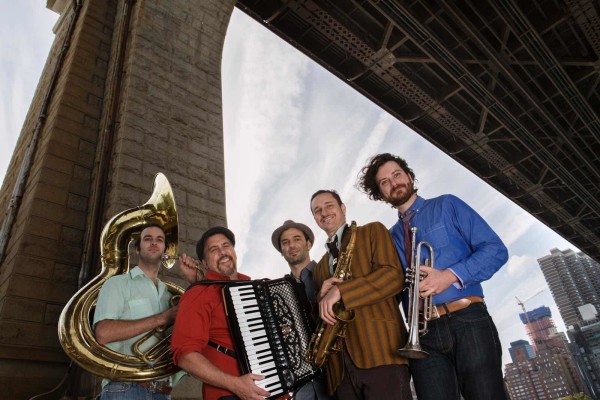 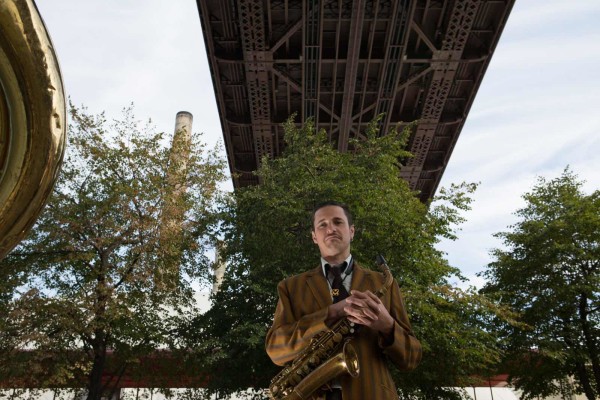 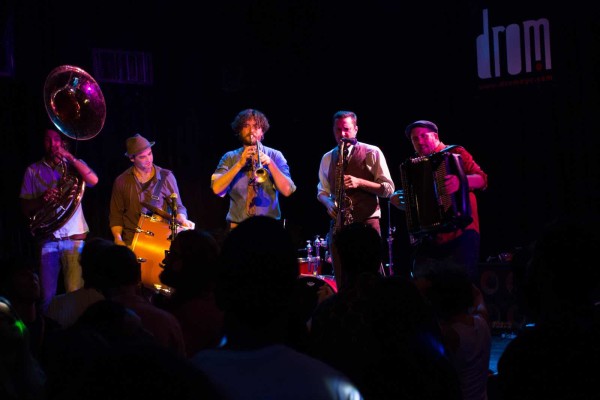 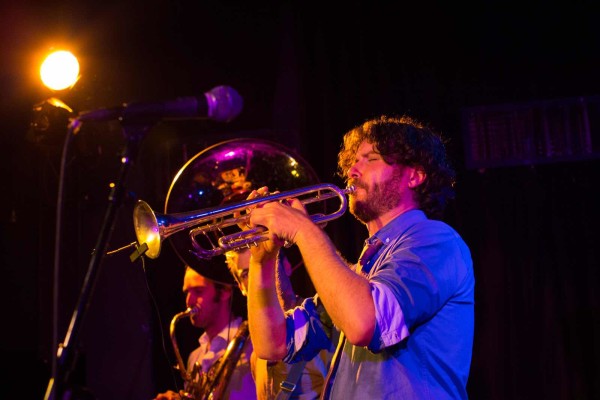 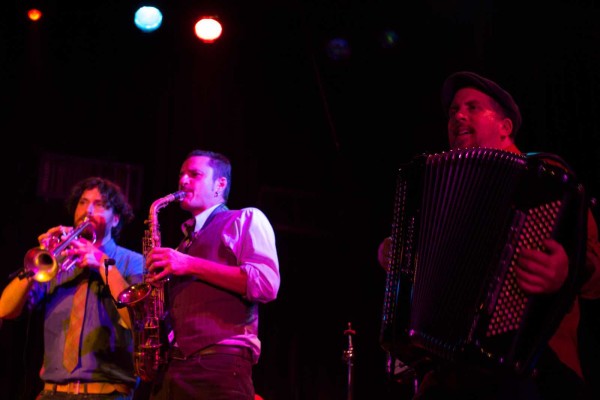 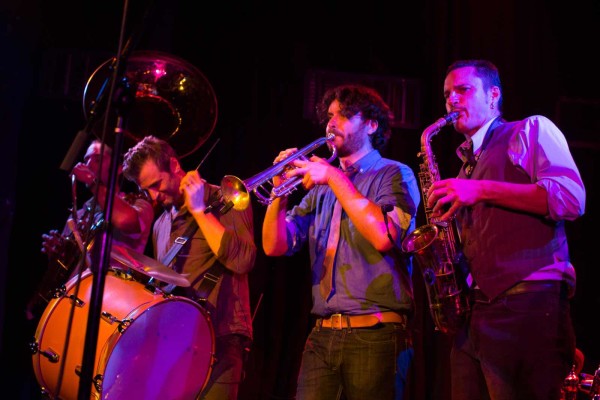 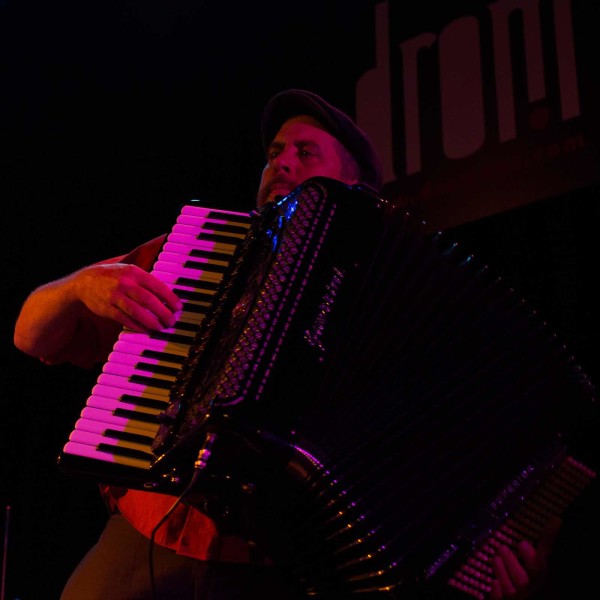 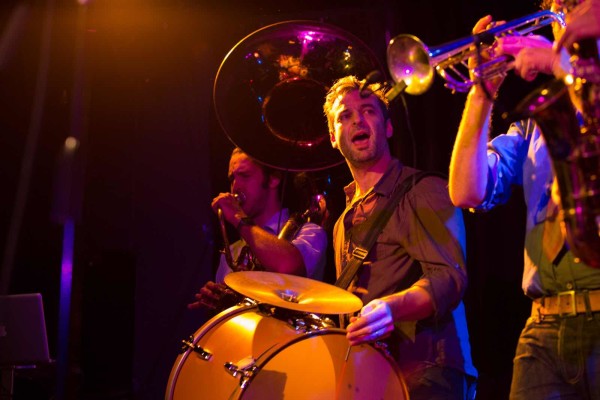 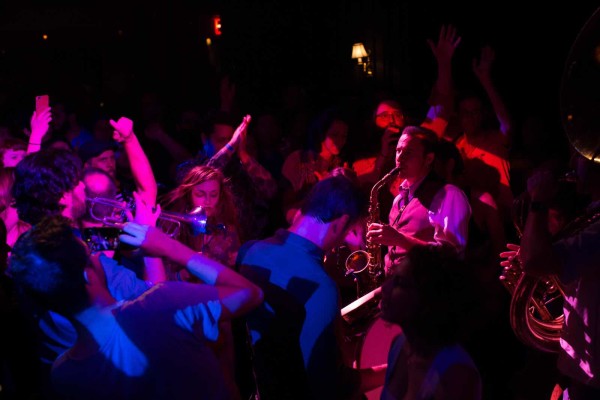 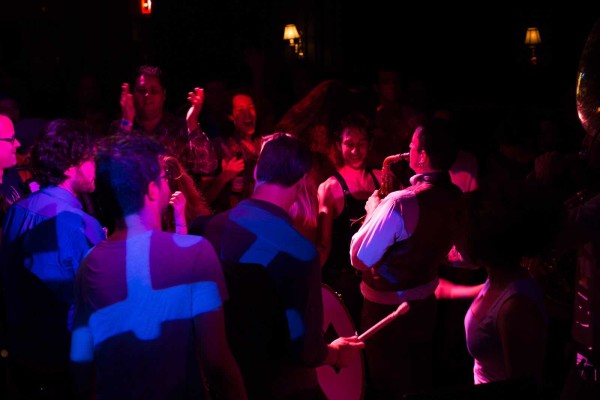